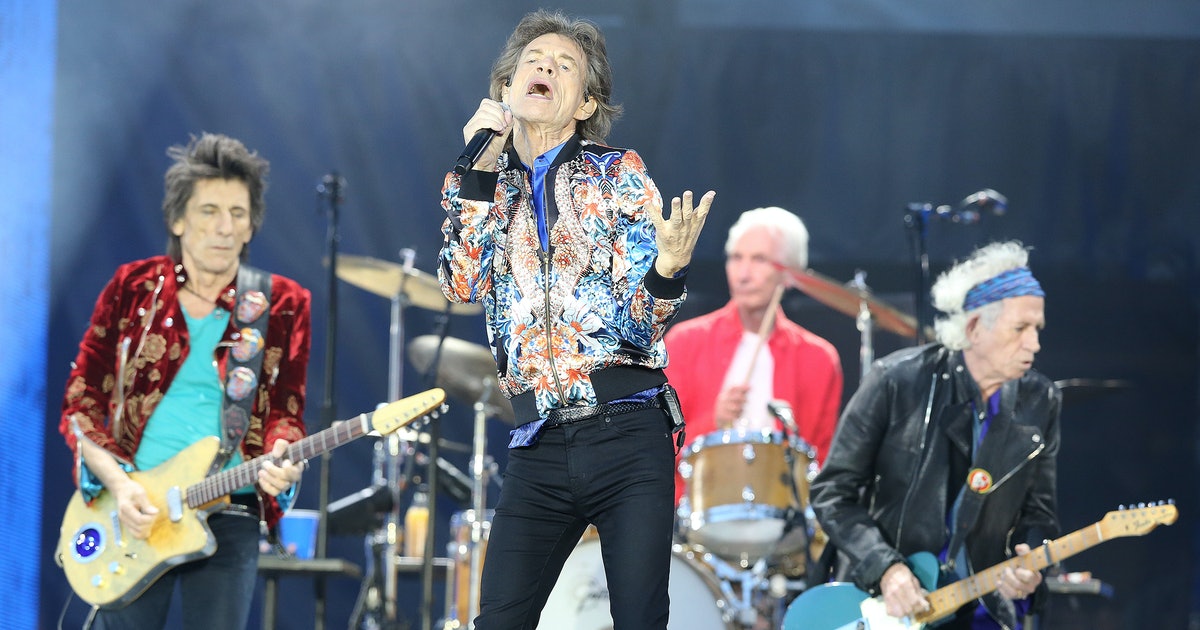 Having the fortunate privilege of seeing legendary bands from the 1960s in the flesh after the year 2020 is not a matter that should be taken lightly. In fact, having the privilege to see any band live after 2020 is something to rant and rave about considering what the world just went through. Then, take that joy of live music one step further, and relish in the fact that bands like The Rolling Stones original members are pushing 80 years old, and still playing shows like they are in their prime. The unfortunate attitude taken by some close minded individuals is that all old rockers are simply old, and can’t perform up to expectations anymore. This just does not apply to countless rock and roll and heavy metal musicians over 60 who are still better at their craft as well as touring than any millennial. 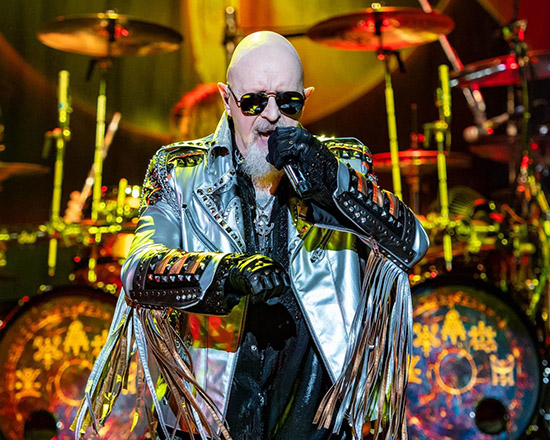 First of all, experience makes you wise. That is truth, and if it’s mixed with an 18 album discography masterminded by Rob Halford and friends then it’s definitely a winner. At 70 years old Rob Halford is still touring with Judas Priest, and his fashion choices still kick ass in the most eloquently badass way. While his partner in crime Glenn Tipton has his aging battle with Parkinsons, even through all that he still goes on the tour to make appearances. Any average musician would just quit, but when a person lives and breathes to play heavy metal their whole entire life it just doesn’t work to quit cold turkey.

On the subject of Parkinsons, Ozzy Osbourne at 72 has recently joined that club of a less invasive nature, but still he is writing music. He has had to cancel tours before the pandemic for health issues, but there is still a small possibility that he will return with both his solo band and Black Sabbath in the future. Regardless, the last few years prior he has still been as vibrant as ever dumping buckets of water on his head, jumping 2 feet in the air, and wearing Sharon’s bra on his head during his lengthy Black Sabbath sets. Think about the discography there where they have such a large catalog of tunes to play, and they still memorized all of it with ease.

One of the most impressive personal experiences witnessed of a live show was that of Dick Dale. The king of the surf guitar survived cancer, and played amazingly at 80 years old before he finally passed away in 2019 at 81. Again, seeing the wealth of knowledge he possessed, and the experiences he undertook in his lifetime made the show that much more special. The man taught Jimi Hendrix, and thrived in those last years of his life. The average 80 year old is not able to remember their own name let alone every guitar chord from every song they wrote since the year 1955. 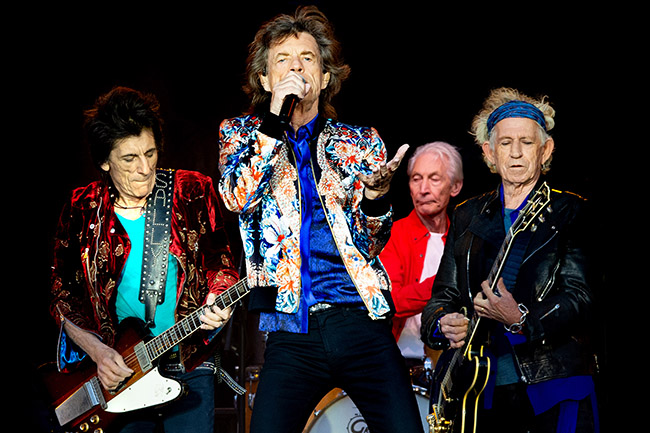 So, go ahead and write off these “old rockers,” but know they are running circles around Justin Bieber every day. They don’t call in sick for a little cancer death sentence set back. They get on that stage and make the world a better place because they know that is their place. The love for and from the music is why they survived all these years of war, famine, and disease. Keith Richards has done every drug under the sun, but is destined to outlive the cockroaches. His secret ingredient is that he absorbs himself into the rock and roll he creates. Seeing him live on stage proves this because it’s written in his eyes, and his gestures. He might not remember what year it is, but he knows it doesn’t matter when he hits that stage while the crowd starts to roar. Mick Jagger is the same way, and it’s so impressive that he can still scale an entire catwalk during one song.

They say alcohol preserves ones youth, or maybe that’s just a rumor. Either way, the sound of great rock and roll, and heavy metal is another fountain of youth that will save those who open their ears and minds to it. These artists from the 50’s, 60’s, and 70’s heyday have really worked their vocals into the proper training to maintain the same or similar effects so many years later. Take a look at Whitesnake’s David Coverdale at 70 years old when he is to this day able to almost emulate “Still Of The Night” as well as he did in the early 80s. His range is only accomplished by few and far between which makes it that much more impressive, and I’m fairly certain he’s never used backing track vocals as a crutch.

To wrap up this corpse grind of a story, do not discount the undead older rockers of this world who still bring on the heat wherever they go. They are the most knowledgeable, experienced, and advanced musicians out there, so missing out on that is just a waste of the good life. Time is precious, life is short, and any chance to see these great legends must be taken before they all end up in a hologram show where Keith Richards is the only live member. It’s only Rock n’ roll, but it’s best served by the undead.