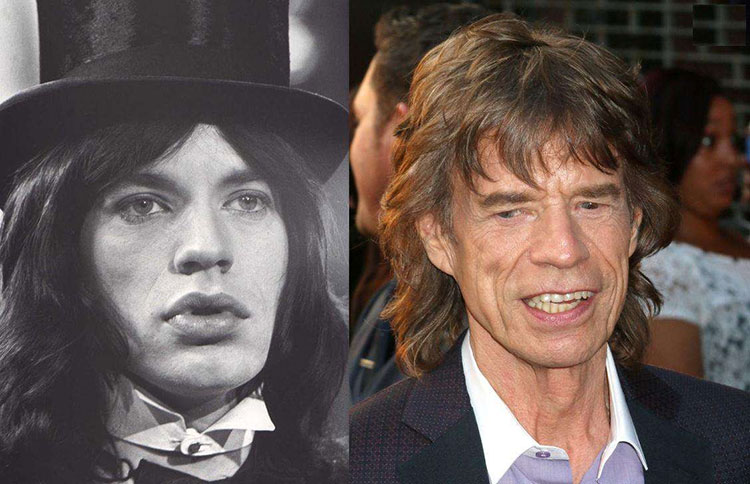 Before I Get Old

The Aging of Rock N Roll

Certainly there’s no shortage of new emerging hard rock talent for the younger rockers to claim as their own. There also doesn’t seem to be any lack of poppy rock songs that seems to be ever so popular and trendy these days. I tip my hat to them, Like Billy Joel sang all those decades ago, “It’s Still Rock and Roll to Me” In this addition of Asperger Recommends I’d like to address the hardening of the Classic Rock arteries. 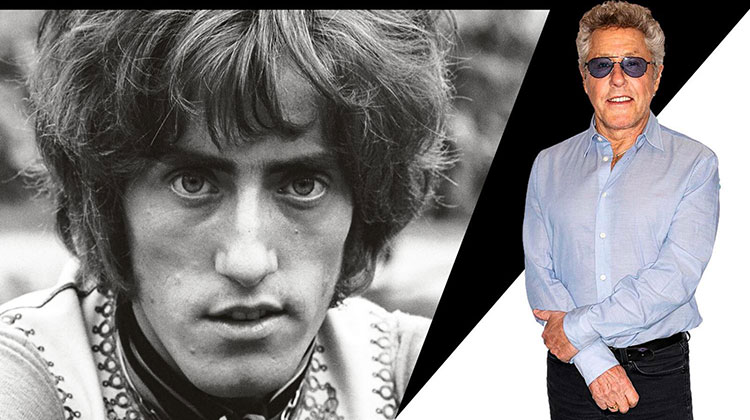 December of 1965, The Who released My Generation in which Roger Daltrey angrily belted out, “I Hope I die before I get old” Fifty-seven years later, the now 78 year old, Roger Daltrey and the only other surviving Who member Pete Townshend now 77, are back on the road playing their hits to sold out crowds for people of all generation’s across North America. There’s no polite way of saying it, but Roger Daltrey & Pete Townsend must be glad that they didn’t die before they got old because they’re ‘old’. There is still a big demand for live Rock n Roll from the past. At the time of this writing and one year after the passing of the 80 year old Charlie Watts, The Rolling Stones are about to kick off yet another tour of Europe in celebration of 60 years together. I know it’s only Rock n Roll but Mick Jagger is easily pushing 80. I saw them twice last year in L.A at Sofi Stadium and I liked it. The band looked and sounded great. It was as if they had a made a deal with the Devil and Father Time. After all, one of their earliest hits was ‘Time is on My Side’ It would seem, “Yes it is”

It was in Toronto in 1969 when the then 23 year old Alice Cooper shot to infamy and legendary shock-rock status when he threw a live chicken into the audience that was quickly reduced to a cloud of blood and feathers. Fast forward 53 years later, to the jewel of L.A’s concert venues The Greek Theater on a picture perfect Los Angeles evening where I saw the latest Alice Cooper show under the stars. The now no spring-chicken 74 year old Alice Cooper, put on a stellar show. Not once showing his age as he perfectly belted out the hits while working the stage and audience. Although the customary drum solo and instrumentals midway through the concert seemed to be longer than in his shows that I’ve seen in the past. I assume to give the aging shock-rocker a chance to catch his breath for the second half of the show where he loses his head in the process. I left the concert beaming, dang Alice still has it and he delivered it once again. I might add that no animals were hurt during the night’s performance. I scratch my head in amazement, it won’t be long before Coop can change the lyrics from ‘I’m 18’ to “I’m 80 and I like it” I imagine he’ll still be touring long after that.

There are so many big classic rock extravaganzas coming to town this year, Motley Crue doing their long awaited COVID postponed tour with Def Leppard, Poison and Joan Jett. Or the Scorpions with White Snake tour just to name a couple of big rock shows that I will be attending later this year. All guaranteed to sellout city after city. But the road sometimes demands and takes its toll, claiming the lives of several. I’m reminded of the great Lynyrd Skynyrd live album ‘One More From the Road’ just a little more than a year after the release of that album the road claimed several Skynyrd band members in a plane crash. Earlier this year while on road in South America the road claimed the life of Taylor Hawkins of The Foo Fighters. There was an immediate release of information that drugs were involved, but that has yet to be verified 100% to my knowledge. Then there was the release of the Rolling Stone article in-which several close friends allegedly claimed that the pace of touring was too much for Taylor and that he had told the band and management that he needed a break from the rigors of touring. One of those people used as a source for the Rolling Stone article was Taylor’s close friend and fellow drummer Chad Smith of the Red Hot Chili Peppers. Upon the release of the article The Foo Fighters and their management team claimed that the article was a flat-out falsehood and that Taylor never said he needed a break from the band or touring. Chad Smith also slammed the piece and apologized to the band and the Hawkins family saying, he was misquoted and his words were taken out of context. Either way the road took its toll. As for the future of the Foo Fighters? I haven’t heard anything yet. 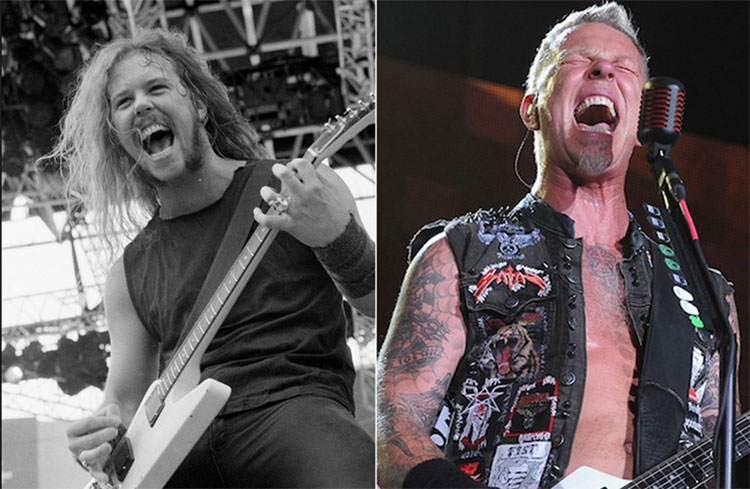 A few weeks ago James Hetfield of Metallica broke down on stage in South America and cried saying he wasn’t in a good place before he came out for the show because he’s an old man and couldn’t play guitar anymore. He continued, saying that he talked to the members of the band before taking the stage and they told him they had his back and that he wasn’t alone. Hetfield went on to say he wasn’t alone that he has the audience and that the audience wasn’t alone because they had them. Wow a metal powerhouse like Hetfield breaks down and cries on stage! Does this signal an end of touring for Metallica? All I know is for whom the bell tolls. Time marches on! Indeed it does, time marches on but the road doesn’t go on forever.

In October 2016, I attended Desert Trip. For those of you who don’t know. Desert Trip was a concert that was held over three nights and featured six of the world’s greatest classic rock bands and artist. The first night featured Bob Dylan and the Rolling Stones, the second night Neil Young and Paul McCartney and on the third night The Who and Roger Waters. The concert was held at the Polo grounds in Coachella California the site of the annual Coachella Music Festival. The show quickly gained the nickname “Oldchella” mocking the age of the artist and their music. Despite their ages all six acts did full headlining sets and delivered the goods measuring up to their rock legend status. The concert was a once in a lifetime experience and absolutely one of my concert going highlights. A year later while traveling in Europe I was wearing my Desert Trip t-shirt when a local stopped me asked me if the show was real? He couldn’t’ believe that such a concert ever took place. I beamed with pride as I told him of how real and magical it was.

Now that we’ve reach the halfway point of 2022, I am reminded of something Mick Jagger quipped during the Stones set at Desert Trip, “Welcome to the catch em’ before they croak show.” Which brings me to my recommendation, If you love classic rock and are a fan of live music, we all know how expensive concerts are these days so if you’re in a position where you can afford to go I highly recommend that when your favorite band comes to a venue near you, be it at a stadium, arena or local club, you should go and catch em’ before the road takes its toll.

I believe that there’s magic to be found at a live concert and that magic will sometimes last a lifetime. If you’re anything like me, I sometimes say, well, I’ll catch em’ next time. I have to be reminded that there might not be a next time. Although Jimi Hendrix died a few years before my first concert The Rolling Stones at the Cleveland Stadium. Whenever a Hendrix song comes on my heart still pumps with excitement but boy I wish I saw Jimi live. So go catch your favorite bands before it’s too late. It doesn’t matter if it’s a new up-and-coming band or an aging classic rocker go see a concert and find that magic. Rock n Roll music lives on and will continue to live on long after we all fa-fa-fade away. LONG LIVE ROCK.

If you have ANYTHING you would like me to recommend, band, music, club, book, restaurant, movie whatever, contact me and I’ll see what I can do. Let’s raise each-other up.
Contact me at mannheimdiversified@gmail.com attention ‘Asperger Recommends’
Follow me on Instagram richard.asperger.comedian