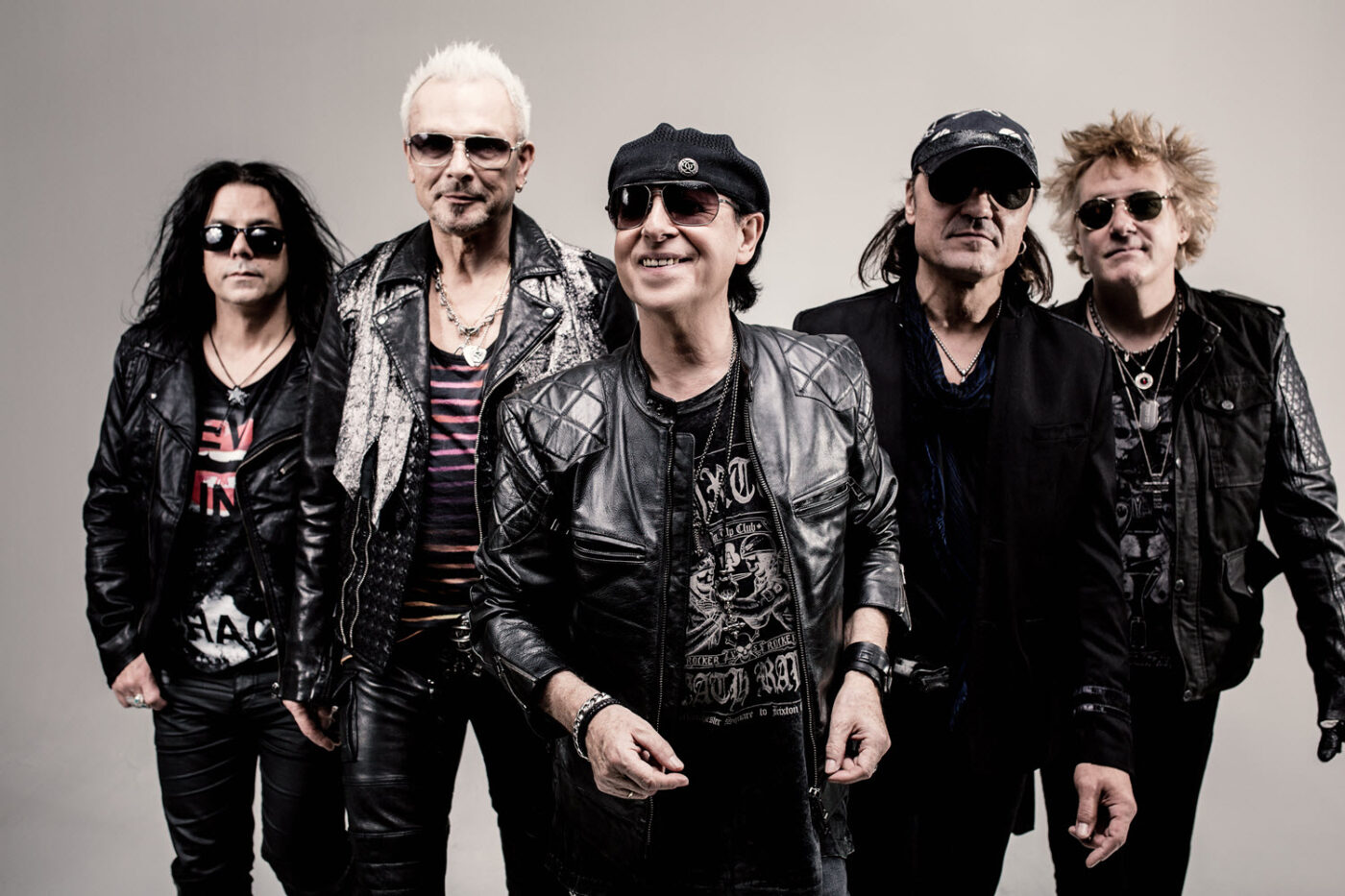 What should an iconic band do 40 years after their most well received album? Celebrating in Vegas on a “Sin City Nights” residency is probably the only acceptable answer. The Scorpions are flying in from Germany to do just that from March 26th-April 16th at The Zappos Theater in Planet Hollywood on the Las Vegas Strip. They will be celebrating the hits from their March 29th, 1982 album release “Blackout,” among other tracks. The supporting act on this residency is Skid Row. This version of Skid Row is of course not with vocalist Sebastian Bach as he hasn’t been with them for many, many years now so take that with a grain of salt. Regardless, Scorpions vocalist Klaus Meine is 73 years old, and still a delight to watch as well as hear on stage in a live setting. Las Vegas is known for their theatrics, and it can be predicted that this residency will be a special treat for fans, and those who just want to see a classic hard rock band do what they do best.

Interestingly enough, the Scorpions had their 1st farewell tour back in 2010, and it sure has lasted a long time now. Fans however, are certainly not complaining, and it’s a relief the band is in such good shape now. There was a tour mishap a few years ago when some of their shows got canceled midway through right after the Los Angeles show because Klaus Meine was sick, and needed to rest his voice. Also, the pandemic seemed to push bands to return to the limelight because they experienced such utter lame darkness when live tours got canceled left and right. Most of them seemed to write a new album during that down time which led to some great new music to bring society out of their overwhelming depression. The Scorpions just released their latest 2022 album titled “Rock Believer,” which offers a great nostalgia for the old tunes plus a modern subject matter. It’s a refreshing new addition to their other 18 studio albums collection.

The Scorpions have had a brilliant career that is now seeing no real end which brings up the point that career musicians should perhaps play until the end of time. There is no way to imagine Klaus Meine as a baker or candlestick maker or whatever else someone can dream up because he is a true musician at heart to the point that it becomes 1st nature for him. Guitarist Rudolf Schenker is the same way, and would not do well as a lawyer or a police officer to say the least. That old adage that Neil Young came up with so many years ago that it’s better to burn out than fade away is not really something that applies to every band. The Scorpions have proved that although they may never write another album as amazing as “Blackout,” they sure can write a timeless album, time and time again. On the topic of Neil Young, he maybe should have stuck to his own advice since his last few albums seem to be a bit dated for the modern world, but that’s of course just an opinion.

Anyway, back on the reminiscing of the Scorpions, “Blackout” album it was a time of fun, and lust for life. Tracks like “Can’t Live Without You,” “No One Like You,” and “You Give Me All I Need,” can certainly still warm anyone’s cold heart. The love songs/rock ballad types written in such a charming witty style became a signature for years to come. Since the 80’s fashion has been making a bit of a comeback recently, it would probably be best to just picture the whole band as they would have been dressed in 1982 while attending the residency no matter what they end up wearing. This is a time to reflect on what was fashionable in music as well as clothing, and what was key to survival back then. It should be enjoyed that way, along with the luxury of today’s technology. Grab tickets to the Scorpions “Sin City Nights” Las Vegas residency now because it’s such a short run, and who knows what the future will bring. Hopefully, there will be a Scorpions tour to support the new album “Rock Believer” coming up next.