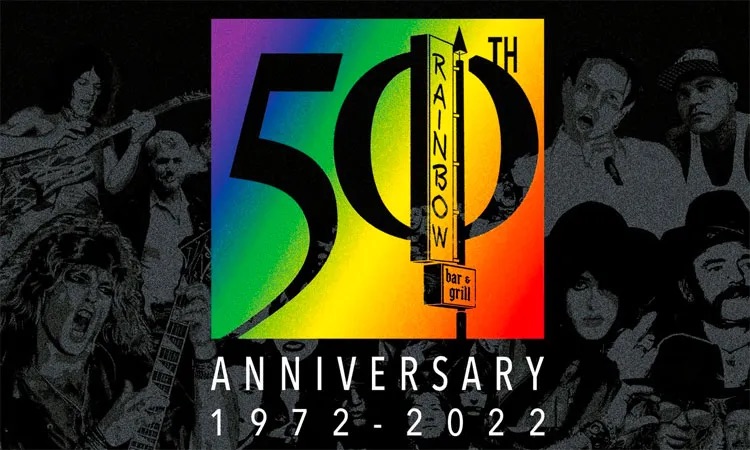 While Los Angeles may actually lack in having much of a true heavy metal bar theme lifestyle, it does have one special iconic fixture that can hold its own in that regard along with entertaining many other genres of music that have set foot on the premises.

The Rainbow Bar And Grill on the Sunset Strip was established in 1972, and on April 16th owner Mario Maglieri, along with a few friends, threw it’s 1st party for Elton John. Back in the Seventies, the Rainbow made a mark as a peaceful place to go and enjoy music as it was always meant to be. 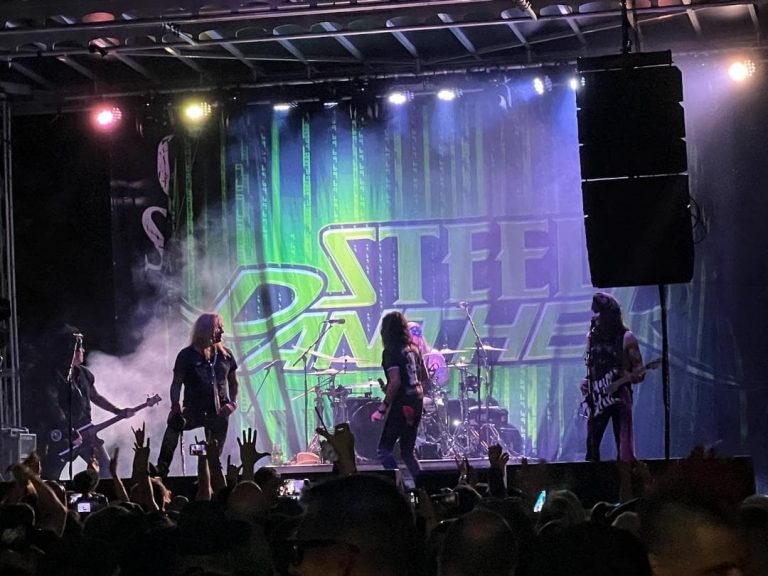 Fast forward to the Eighties as hair metal was taking over the Sunset Strip, and it was common place to see bands and fans of Guns N’ Roses, as well as Mötley Crüe partying their faces off there.

After those first two decades, the Rainbow was still a place to party, and discover new heavy metal despite the heights of the scene dying down ever so slightly, or rather just jumping into uncharted territory.

Fast forward to 2022, and Lemmy Kilmister is now gracing his fans with his eternal presence since 2016, in the form of a constantly smoking large scale memorial statue along with other treasured memorabilia.

2016 was a time for expansion of jam bands performing upstairs in the club area of the Rainbow, and the anniversary parking lot parties with some iconic bands have been performing outdoors for many, many years as well. This year of course marks a very special one celebrating fifty years of bringing heavy music to those who deserve it most. They have supported musicians’ livelihood as much as musicians have supported their establishment. 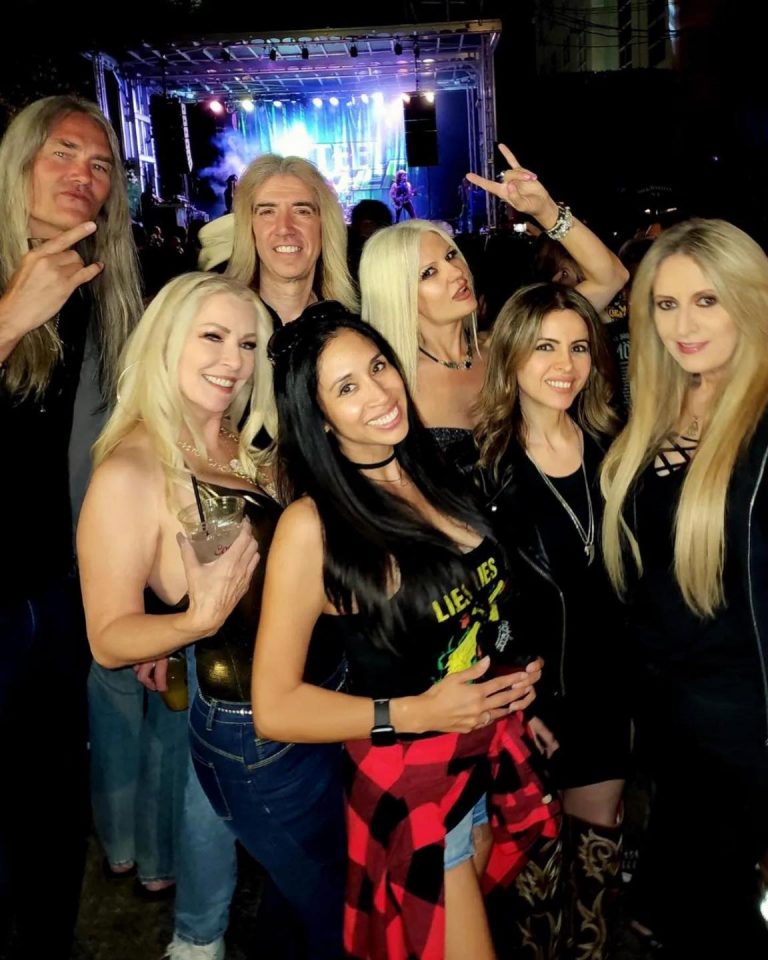 The best part of the Rainbow is how close knit a family it is, and how much love they give to those outside it who respect what they have worked so hard for so many years to build.

The Rainbow still remains on the top of every foreign musician, and heavy metal lover’s list to visit upon US travel. The energy today may not be as pure as it once was in the heyday, but on those anniversary party Sundays, it actually feels like the first time experiencing the magic of the property in a metaphorical way.

The event is hosted by Eddie Trunk of That Metal show. Admission is free with a 2 drink minimum, and all your favorite wait staff and bartenders will be there to hose you down with a potent alcoholic sauce of your choice. Be there or fail at living the best heavy metal life in Los Angeles. Death to all but metal!