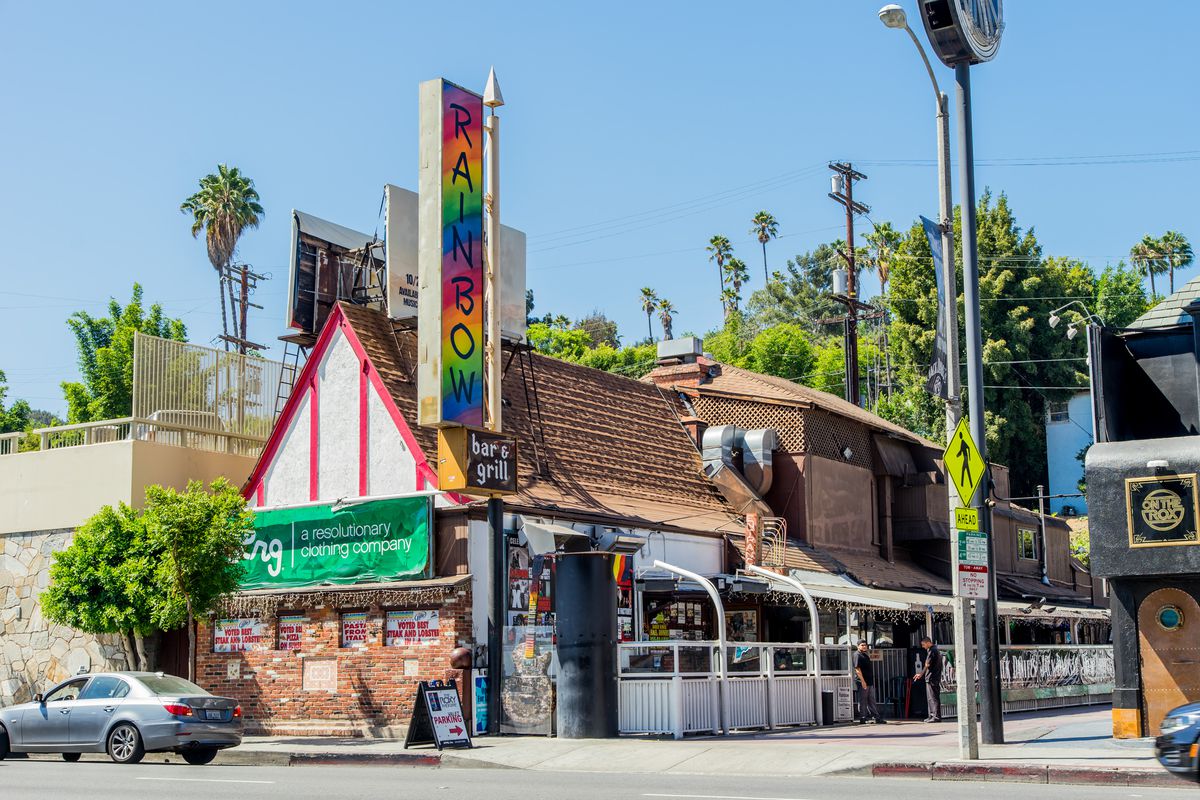 (The Elusive Pot of Rock and Roll Gold)

Rock and Roll, three little words, that’s changed the direction of popular culture. Igniting and fanning the flames of youth. A youth that sixty plus years later is still rebelling, still struggle to find their way in a changing world. As they push back to broaden and find their new identity. A youth that still can be seen in the grey hair and wrinkled faces of aging Rock and Rollers that fill stadiums and arenas around the world, as they come to see the Rolling Stones, Paul McCartney, Ozzy or whatever 70’s something Rock Icon that decides to take their rock show on the road. Those three little words that speak to the heart, that keep us young, that remind us of the fire of youth and that provided us with a truth that wasn’t taught in public or Sunday schools.

Over the years Rock and Roll has weathered many political and cultural storms and all-the-while shocking and awe-ing a changing world with the likes of Bowie, Alice Cooper and Lady Gaga. But through the storms and upheavals there is a rainbow. At this Rainbow you might not find a pot of gold but you will find an ice cold beer and the best pizza on the Sunset Strip and more than likely you might just spot a Rock God relaxing with a Jack and Coke, rubbing elbows with us mere mortals. 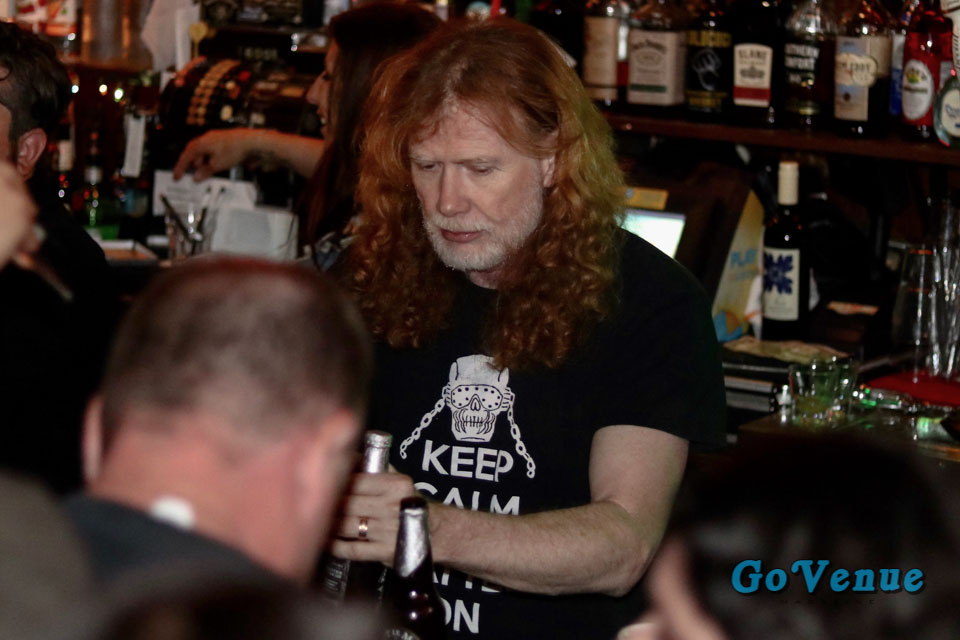 This Rainbow first appeared on the Sunset Strip forty eight years ago in 1972. Fittingly and somewhat respectfully, a few years after the hippies and flower children of the sixties had put their beads and sandals away. To be replaced by the new hard rocking cocaine fueled life in the fast lane excess generation of the seventies. I am sure that when the Godfather of the Sunset Strip the late great Mario Maglieri, along with his partners the legendary Lou Adler and Elmer Valentine decided in 1972 to open a bar and grill on the Sunset Strip and call it the Rainbow, they had no idea that it would become as iconic as the Rock Stars that would soon call it home. In a short time Rock God’s Led Zeppelin would run amuck there with their special brand of Rock and Roll debauchery casting shadows taller than their souls during those crazy nights at the Rainbow.

Few names in Rock and Roll are as big or as iconic as this former Rainbow regular, John Lennon. During his infamous lost weekend period of the mid 70’s where John had allegedly disappeared from the Rock and Roll scene. One thing for sure whoever was looking for John Lennon back then didn’t check the lost and found department at the Rainbow because he was most likely there sharing a drink with his close friends Ringo Starr, Harry Nillson, Alice Cooper and Keith Moon. The group of friends commonly referred to as the Hollywood Vampires could be found at the Rainbow drinking the night away. Then like Vampires making their way back home to their mansions in the Hollywood hills before the first rays of sunlight turned them in to dust or some other type of white powder. Only to return to the Rainbow again as soon as the sun set once more on the Sunset Strip.

The Rainbow has cast its well-lit and welcoming colored sign not only across the sidewalks of the Sunset Strip but around the myths and legends of Rock and Roll. It’s hard to talk about the Rainbow without mentioning the epitome of Rock and Roll myths and legends, the one and only Lemmy Kilmister. Lemmy, who for twenty plus years when in town was a fixture at the Rainbow drinking and playing video poker always wanting the Ace of Spades. It’s really hard to imagine but Lemmy has since gone on to the Great Gig in The Sky. The Rainbow saw fit to put a bronze statue up in memory to one of their most beloved hard drinking guest. I will never forget the night that Lemmy graciously joined me and my guest at our table for a quick hello and a drink. Rest in Rock and Roll Peace Lemmy.

Along with the Rainbow the Sunset Strip is a mythical, magical and gritty place. Within a few short blocks you’ll find two of the most legendary clubs in the history of Rock and Roll. The Whiskey and The Roxy, just like the Rainbow, all owned and operated by the late Mario Maglieri the Godfather of the Sunset Strip and now by his son the new Godfather of the Strip, Mikeal Maglieri. It was in these very clubs where Rock and Roll prospectors came looking for gold. Prospectors like The Doors, Van Halen, Guns and Roses and Motley Crue. All of whom hit the motherlode and made all of their Rock and Roll dreams come true, achieving the highest level of fame, fortune and Rock stardom. The Rainbow is part of that mystique.