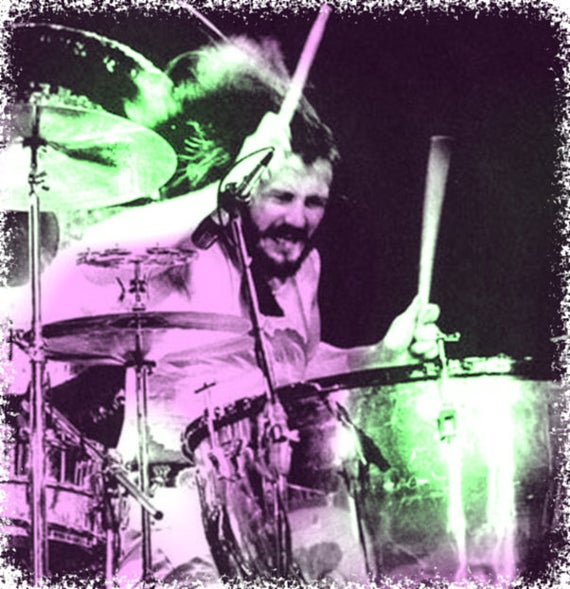 The Bonham of the Sunset Strip

March 27th 1975 The Forum Los Angeles California the last night of Led Zeppelin’s Physical Graffiti US tour. The house lights go down as the sellout crowd went wild with anticipation. The legendary Disc Jockey JJ Jackson took the spotlight to welcome Linda Lovelace to the stage. The arena went a blaze with flashbulbs and joints as the world’s most famous porn star took to the stage to welcome the epitome of Sex, Drugs and Rock and Roll. She simply said, “I’d like to introduce to you to Led Zeppelin” After a few second of tuning the band launched into ‘Rock n Roll’ What followed was a thundering fifteen song set powered by the driving beat of the hard hitting drumming of John Henry Bonham. For those in attendance it was truly a night to remember. For many the highlight of the show was Bonham’s soul crushing and hard hitting drum solo during ‘Moby Dick’. 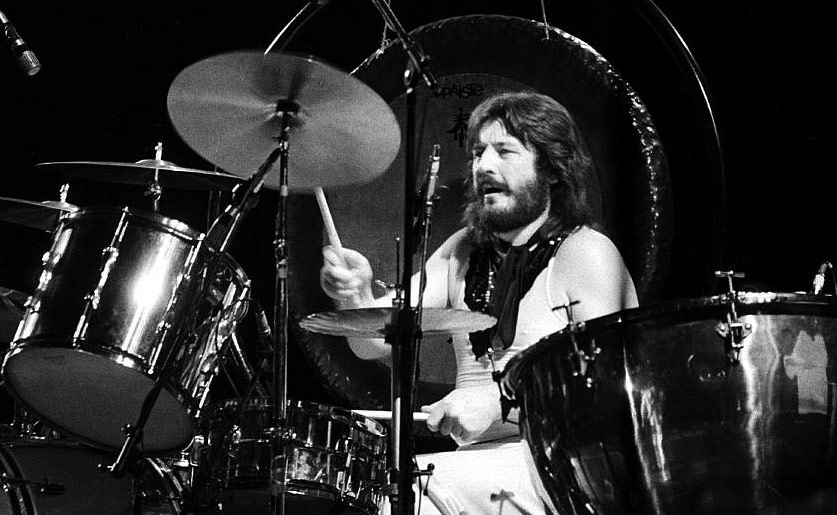 Earlier in the week it wasn’t the drums that John Bonham was hitting hard. It was a female patron at the world famous Rainbow Bar & Grill on the Sunset Strip. John hit her hard in the face after she seemed to be amused by watching him down 10 black Russians in a rapid fire succession. He simply got up from his table and punched her in the face and returned to his table. It took some quick apologies from the Rainbow’s management and them agreeing to pick up the nights sizable bar tab for the young lady and her party.

Just a few hours earlier John’s love of fast car’s led to him being pulled over while driving a brand new Dodger Charger down the famed Sunset Boulevard while going over seventy five miles an hour. John famously leapt out of the car and greeted the motorcycle cop by opening the hood of the car and proudly showing off the machines 400 cubic inch V8 engine. The cop simply looked on in amazement as Bonham proudly pointed at car engine with the exuberance of a used car salesman. John went over the amount of horsepower and rate of torque and acceleration of the vehicle and what thrill it was to drive it. The officer was completely taken by the unusual traffic stop and John’s genuine enthusiasm for the car that officer let John go with just a warning to drive safely and to abide by the posted limits. It goes without saying that abiding to the limits certainly wasn’t one of John Bonham’s strong points.

A couple of years earlier and a few blocks away from that traffic stop, John Bonham’s reputation as an out of control wild man exploded like a mushroom cloud as he wildly drove his Harley Davidson through the lobby and corridors of the posh Continental Hyatt on the Sunset Strip. That hotel earned a spot in the myths and legends of Rock and Roll and was forever dubbed the ‘Riot House’ thanks to the infamous guest Led Zeppelin which took over the hotel. Almost fifty years later tour buses full tourist pause in front of the Riot House to share that story and point to the balcony where Robert Plant shouted ‘I am a Golden God!’ 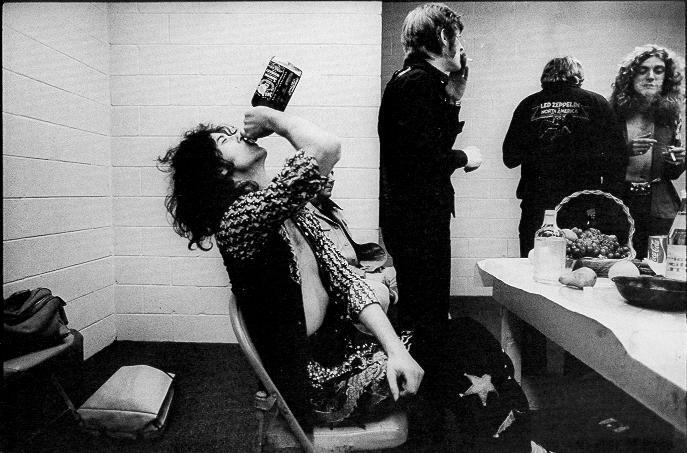 This September will mark the 40th anniversary of the passing of John Henry Bonham who died at Jimmy Page’s house after a hard day of drinking while rehearsing for the upcoming tour to support the recently released ‘In Through the Out Door’ album. Sadly John took the outdoor from life too soon. He may be physically gone but his legacy will live on in his music, legacy and his larger than life legend.

Born John Henry Bonham on May 31st 1948 John was just another post war baby born in the working class town Redditch Worcestershire England. He was born with ten fingers ten toes nothing special. However things changed fifteen years later when he took up drumming. It soon became obvious to many at the tender age of fifteen that John was indeed something very special. It wouldn’t take long for the rest of the world to realize Bonham was indeed something special. In 1964 after gaining a reputation in the UK while playing drums with a series of bands that Bonham joined the band Crawling King Snake with Robert Plant as the lead vocalist. Fast forward to 1968 when John joined Jimmy Page, John Paul Jones and Robert Plant to form what is undeniably one of the greatest rock bands ever Led Zeppelin.

Historically it didn’t take John Bonham very long from the first time he took a seat behind his first drum kit at the age of 15, to rise to become what many consider the world’s greatest Rock and Roll drummer of all time. But the life of John Henry Bonham would come to an abrupt end. On September 25th 1980 at the age of 32 John Henry Bonham had taken his last curtain call. The house lights had come up and the show was over. Regrettably forever.

Forty years since that day in September when John failed to show up to rehearsal. Four decades later and rock and roll’s leading musicians, historians, enthusiast, purest and fans alike still tout the man behind the Ludwig drum kit that drove the heartbeat of Led Zeppelin to be the greatest of all time.

I once heard it said that either behind the kit at Madison Square Garden or hitting his sticks on a pickle barrel at a local pub John Bonham was the master of all time.