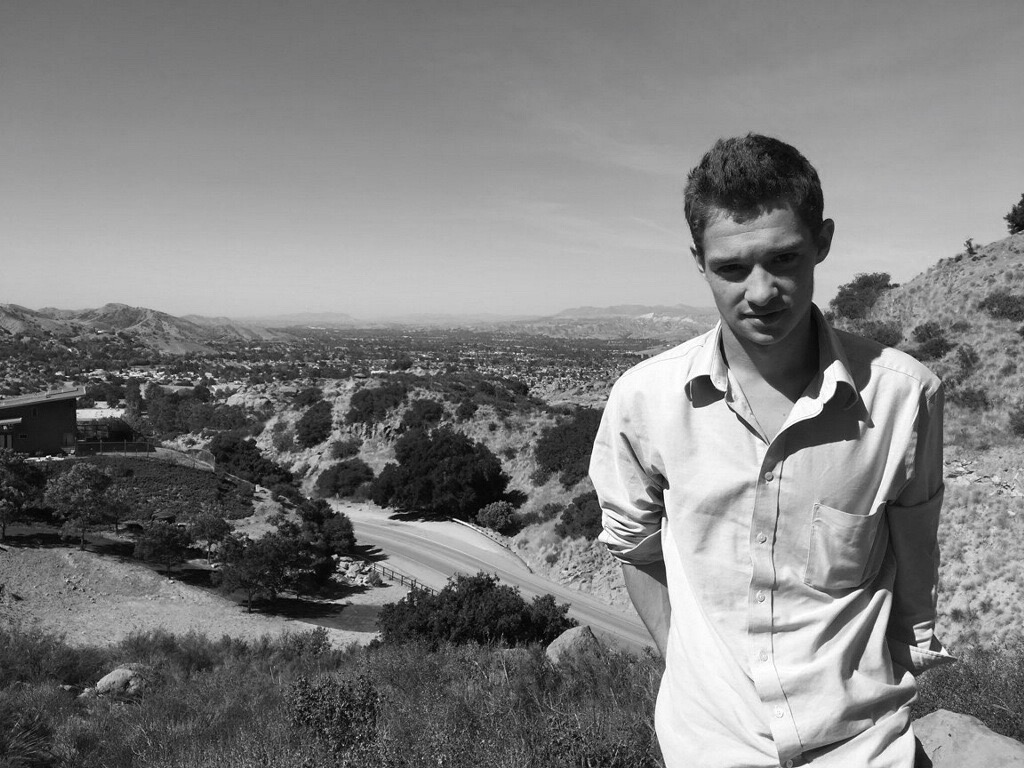 On Our Radar
·2 min read

An Interview with William J. Norman

Explain a little bit about yourself- where you are from.
I was born on the east coast in a little town called Valhalla, but raised mostly over here in Calabasas. I’ve lived in Montana, Texas, and Denver as well.

I understand you started out as a poet, what made you include music and why?
It’s a very inherent thing for a poet to wish to sing his lines. Even, if you listen to a recitation, the rhythm and annunciation that’s used: that’s a form of singing. Pop music is a great vessel because it’s so simple by nature it almost has to emphasize the words. It’s all about delivery and the words (laughs) or at least it should be, I can’t speak to most music today.

What’s the biggest shock been so far since you started your musical career?
Well, I wouldn’t say I’m shocked by it, but I guess the lack of originality in modern songwriters. I think a lot of people try to follow a strict formula when they write or record and so that’s a consequence of it. Again, I wouldn’t say that’s a surprise, I guess I knew that coming in, but I think it’s the biggest problem in the industry.

Who are some of your influences, musically or personally?
Ah, I could talk on influences for hours, but I’ll spare you any rambling (laughs).…Just quickly I’d say Bob Dylan, Neil Young, Springsteen, The Stones, Zevon, and Van Morrison let’s go with.

What is your idea of your music and your image as a whole?
Well I like to think I’m more palatable—definitely more musical— than spoken word though it’s maybe not quite radio friendly pop. My image I don’t pay much attention to. I’ve been called a dark romantic before (laughs), if Edgar Allen Poe wrote songs, now that’s a nice compliment. I suppose my voice and lyrics support that image, so I’m cool with it.

What kind of goals have you set for yourself and your music?
I’m only concerned with setting my words to music in a way that moves me. Any fanfare that comes will be nice, and it’ll mean a lot, but it’s just not something that I strive for or think about. When I write something that’s special, and that meets the standards I hold for myself and others, I know instantly what I’ve done.

Do you have any kind of message that you are trying to convey through your music?
I’m not trying to deliver any kind of profound message, I just wish for my words to be listened to and given the attention they deserve. I don’t make dance music or background noise to make some girl to, I’m not a pop act and I’m not a rockstar— and I don’t know if that’s good or bad, but I know it’s passing rare these days.

What do you think of the current state of the music industry and what would you do to help it or change it?
There’s an over-saturation of people doing the exact same thing, most of it sounds like one big collaboration to me, you know, but I suppose you’ll get that in any field that’s as heavily commercialized as this one. But, as far as changing it goes, I don’t care to head some kind of underground movement. I’m just writing these songs as they come to me and I’m content as long as they keep coming.