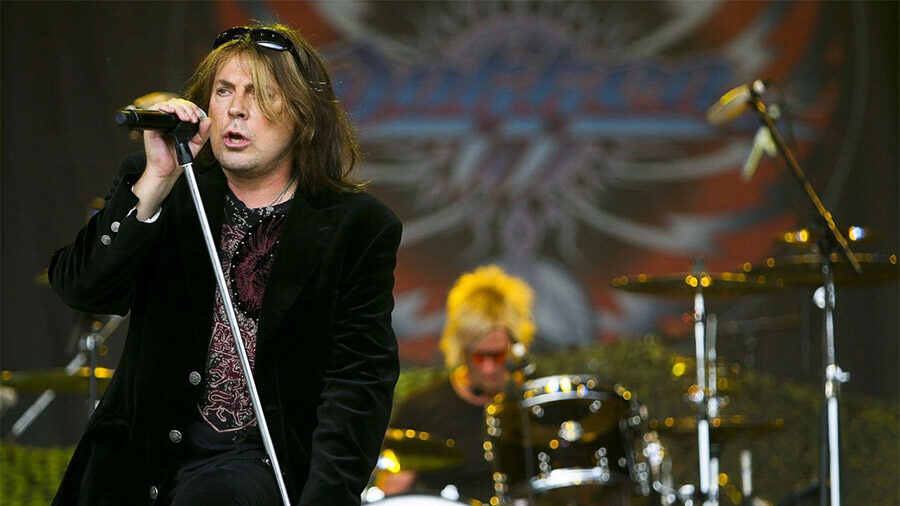 Turn On The Action, Live Heavy Metal Makes A Stomping Return From The Dead

Charting heavy metal’s warpath over the last year and a half, which was running side by side with a raging pandemic, has certainly been no easy task. Live performances diminished, rose via internet streaming, then embarked on the most wild roller coaster of ups and downs anyone has yet to survive. Many musicians fought the initial lockdown depression by writing a vigorous album expressing their emotions on the whole “brave new world” that 2020-2021 has become.

Present day conundrums include whether or not musicians can, or should play tours, and festivals when the world’s health is so uncertain. The travel ban from EU to US which has been in place since March 2020 certainly has not helped music heal the world these days, despite a few exceptions to the rule that have helped some Europeans play in the states recently.

So, now it’s time to travel back to 1985 where bands like Dokken who originated in the heart of Los Angeles were easily able to travel abroad, making their debut in foreign lands, sharing the stage with the likes of other influences of the time such as Germany’s original Scorpions. Back then, Don Dokken was able to create a name for himself overseas first that later would lead to his success in the states. This proves to be a tactic quite hard to accomplish these days.

This mid-eighties era was a time when the world was on edge with what President Reagan’s next agenda would be, and little did they know he would be meeting with Gorbachav in Iceland a year later. However, one common worldly blessing was that live music was thriving in such a way that the world found peace even if for just a few hours at a time. 1985 sparked global festivals such as Live Aid, and Farm Aid that further pushed the idea that music cures all. Seeing how devastating the world can be without live music, the point has become factual.

Dokken at the time had released the album “Under Lock And Key” which featured a few good hits including “In Your Dreams,” and “Will The Sun Rise.” The metaphor these titles posses in modern life speaks leaps and bounds towards our unknown future. Who ever would have thought live music would one day just be swept out from under everyone’s feet on a global scale, and labeled dangerous? The day the live music died, so many mourned, and wondered what their futures would hold. Some stayed strong, and made the best of it, while others lost the essence of themselves like a Podling drained by a Skeksis in The Dark Crystal. 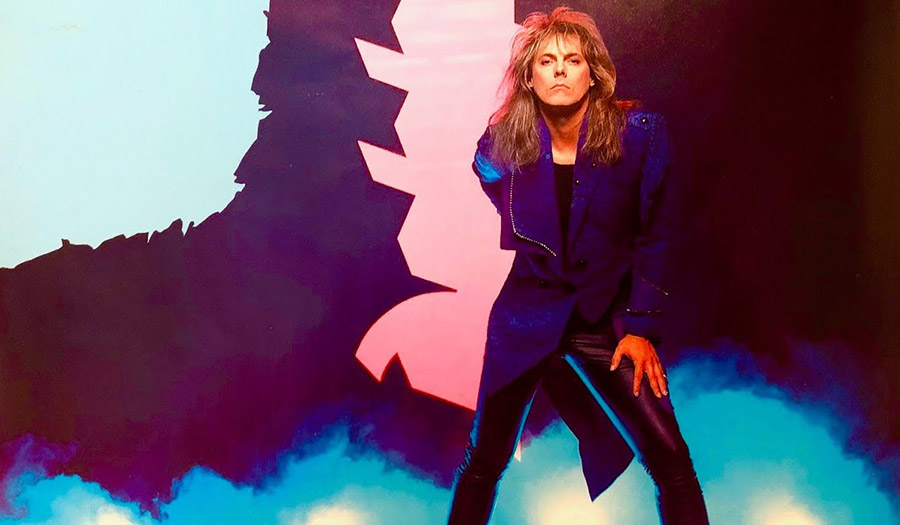 Having just recently attended the Psychofest Las Vegas festival that was canceled last year over Covid concerns, and travel dilemmas, it is shocking that it was allowed to happen at even 666% of what it was intended to be. The initial entrance was a bit intimidating after enduring nothingness for so long, but by the 4th act it was like an IV of happiness was being pumped through the audience veins. In the end it felt a bit like Dokken’s discography from “Breaking The Chains” to “Broken Bones” where everything in between mattered “Till The Livin’ End.”

While today may be a cluster fuck of emotions, and nonsensical rules, amidst a few cancelations, at least there are some live heavy metal and otherwise events happening. Hopefully these will be here for the long haul before the ultimate hell to pay, which is just another day for a heavy metal fan. It is crucial that people learn to enjoy every day, and remember how metal they truly are, as it is too easy to get lost in the monotony of the weekly grind. The art of creating live heavy metal festivals that bring opposite sides of the world together is everything for those whose life blood is live music. Finally, stay tuned for the Heavy Metal Worldwide online publication that will be coming soon as another tribute to the heavy metal that created the most giving, and loving creatures on the planet.